The First and Only Small Aperture Lens for Cataract Surgery

IRVINE, Calif., January 6, 2023 — AcuFocus, Inc., a privately held ophthalmic medical device company, today announced that Vance Thompson, MD, of Vance Thompson Vision, Sioux Falls, South Dakota has commercially implanted the first patients with the breakthrough IC-8® Apthera™ intraocular lens (IOL) for the treatment of cataracts. The first and only small aperture, non-toric extended depth of focus IOL, the Apthera IOL is FDA approved for the 82% of cataract patients who have as much as 1.5 diopters (D) of corneal astigmatism.1

“These initial surgeries mark the start of our controlled limited commercial release of the Apthera IOL,” said Al Waterhouse, president and chief executive officer for AcuFocus. “This is an exciting milestone in our series of firsts: the first small aperture IOL to receive FDA approval, the first lens indicated for implantation with a monofocal or monofocal toric IOL in the fellow eye, the first extended depth of focus lens indicated for monovision, and the first non-toric IOL indicated for cataract patients with low amounts of corneal astigmatism.”

Cataracts are a common condition affecting an estimated 24 million people in the United States. Cataracts can only be treated with surgery in which the cloudy natural lens is removed and an artificial lens, or IOL, is implanted.2 Although most patients receive a monofocal IOL at the time of cataract surgery, a lens that provides excellent distance vision, objects up close remain blurry. The Apthera IOL, with its proprietary small aperture technology, seamlessly provides excellent distance vision as well as clear intermediate and near vision, effectively mitigating the effects of presbyopia. This is unlike other available presbyopia-correcting lens designs, which have complex optics that split, shift, or stretch light to provide clear vision at more than one discrete focal point.

“I am thrilled to have the privilege of treating the first commercial patients with the Apthera IOL and its novel mechanism of action,” said Dr. Thompson. “Featuring its embedded FilterRing™ component, this unique lens mitigates presbyopia’s effects in an elegantly simple way—by filtering out peripheral defocused and aberrated light that degrades image quality to allow only central focused light to be delivered to the retina. Now, even our patients with as much as 1.5 D of corneal astigmatism can enjoy a continuous range of vision from far through intermediate and near.”

Over the coming weeks, AcuFocus will be expanding its team and training surgeons in advance of the expected full US launch of the Apthera IOL during the second quarter of this year.

Astigmatism is a common eye condition that causes blurry far and/or near vision.3 In a normal eye, the cornea (clear front part of the eye) has a round shape and allows light rays coming into the eye to focus on a single point on the back of the eye (retina) to form a clear image. With astigmatism, the cornea has an oval shape and, as a result, light rays do not focus at the same point on the retina. This may cause some parts of a viewed object to be unclear and may also lead to eye discomfort and headaches.

ABOUT THE IC-8® APTHERA™ IOL

The IC-8 Apthera IOL is a wavefront-filtering intraocular lens for unilateral implantation in the non-dominant eye in patients who have as much as 1.5 D of corneal astigmatism in the implanted eye. This IOL, compared to a monofocal or monofocal toric IOL, provides an extended range of vision from distance through near. The Apthera IOL is the first extended depth of focus lens indicated for monovision.

As with any cataract surgery, risks of complications exist whether or not the IOL is implanted. The complications of IOL implantation surgery range from minor side effects (usually temporary) to serious complications. Patients with a history of previous illnesses or disorders of the eye may have a higher risk of complications. Patients with a history of retinal disease or those predisposed to retinal disease must not be implanted with the Apthera IOL. As with other extended depth of focus IOLs, further surgical treatment (such as IOL replacement for a different lens) may be needed after implantation of the IOL.

A full list of benefits and risks associated with the IC-8 Apthera IOL are available in the Directions For Use and the Patient Information Brochure.

AcuFocus, Inc., is a privately held ophthalmic medical device company that delivers breakthrough small aperture intraocular products to address diverse unmet needs in eye care and help patients achieve their best personal vision. The IC-8® Apthera™ IOL (known as the IC-8 IOL in global markets) is approved in the United States for the treatment of cataract patients. The lens received CE mark in 2015 and is available in Australia, New Zealand, Singapore, Malaysia, and select markets across Europe. AcuFocus is based in Irvine, California. For more information about AcuFocus, visit www.acufocus.com and follow @AcuFocus on LinkedIn, Facebook, and Instagram and @AcuFocusInc on Twitter. For more information about the Apthera IOL visit AptheraAdvantage.com. 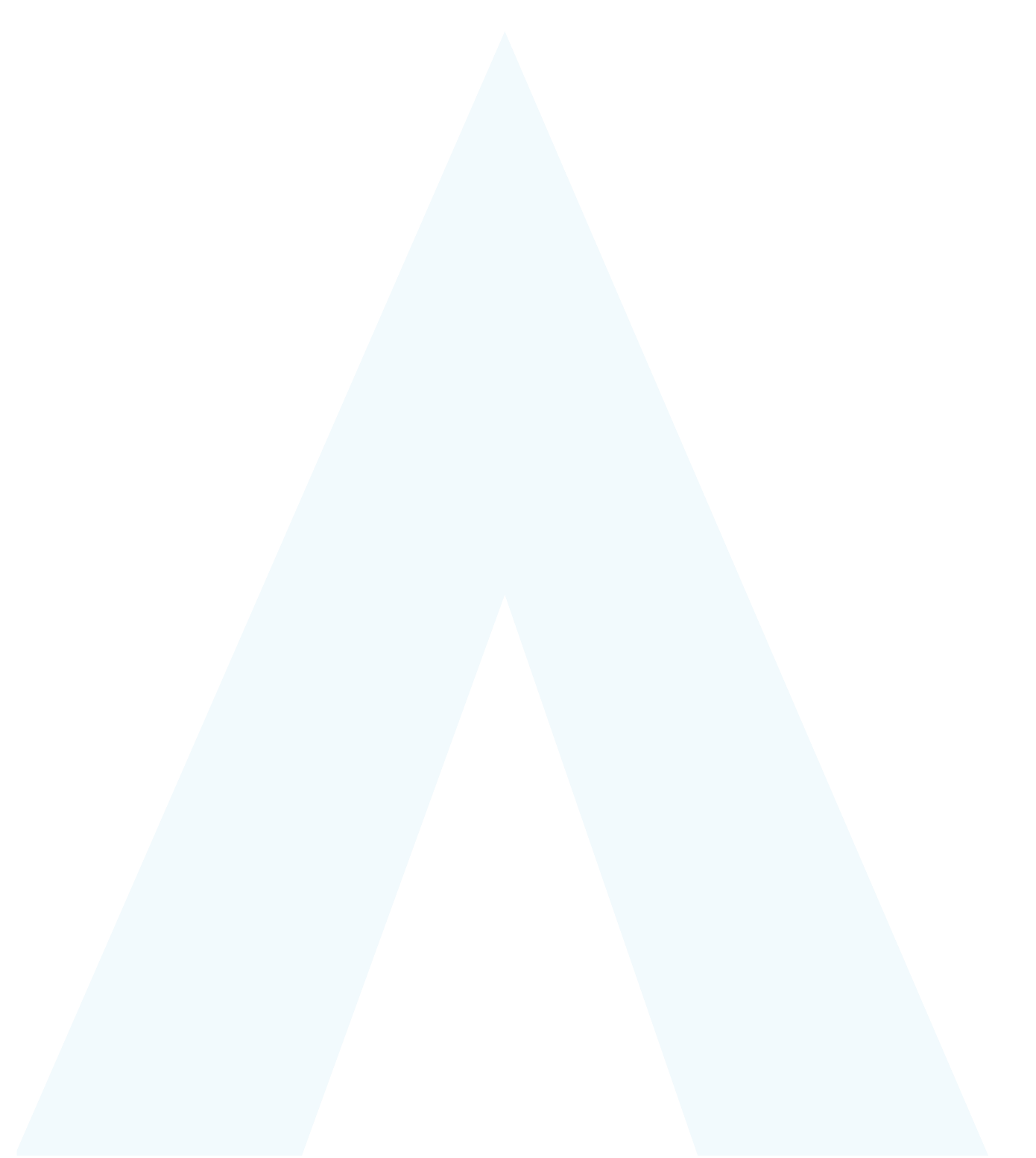